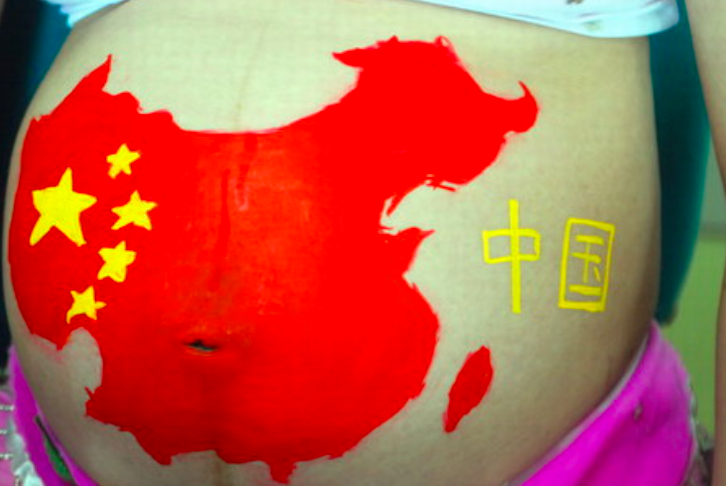 7 comments on “The Ultimate Rule Guide for Pregnancy in China”